I’ve been asked a lot lately how I became a travel writer. The answer is, by accident. But it was this story – about a woman I met in Moscow, a memoir from the Cold War – that launched my career. I submitted it everywhere (and I mean everywhere – one fancy editor said, “There’s not enough to it,” when he passed) and finally, it was accepted by the literary magazine, The Coachella Review. Then, someone suggested I submit it to Best Women’s Travel Writing, Travelers’ Tales essential series that should be required reading for all budding travel writers. I never thought of it as a travel story, but I since have learned that travel writing defies categorization and comes in all shapes and sizes. I wrote a version that was quite a bit longer and updated to reflect a recent trip to Moscow, and it was accepted for the anthology. That year, it won a Solas Grand awardfor Best Travel Story of the Year. Then, Masha won a Lowell Thomas Award for Essay/Personal Comment from the Society of American Travel Writers, and last, was published on Geoex by my friend and fellow writer, Don George. In short, Masha launched my career. 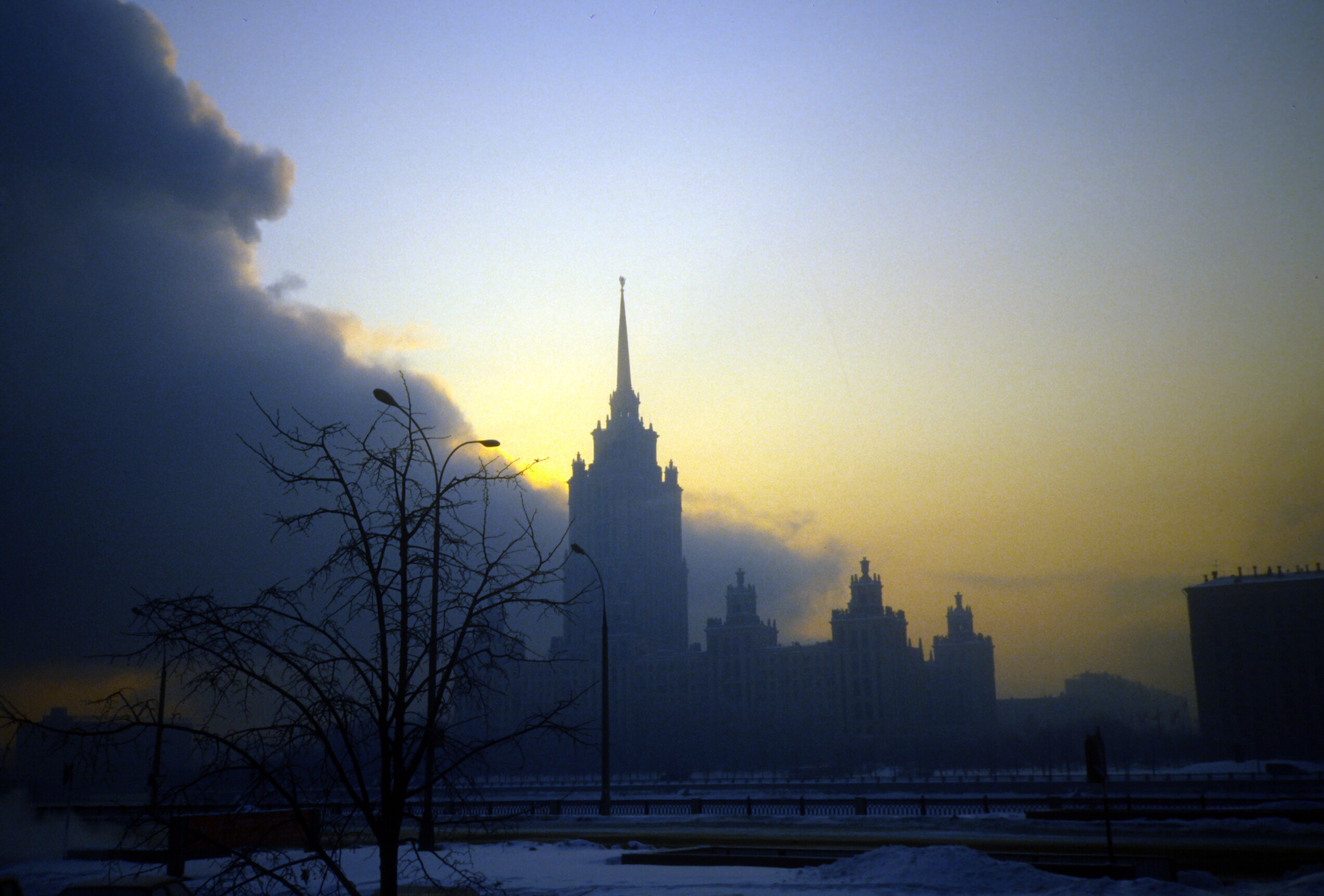 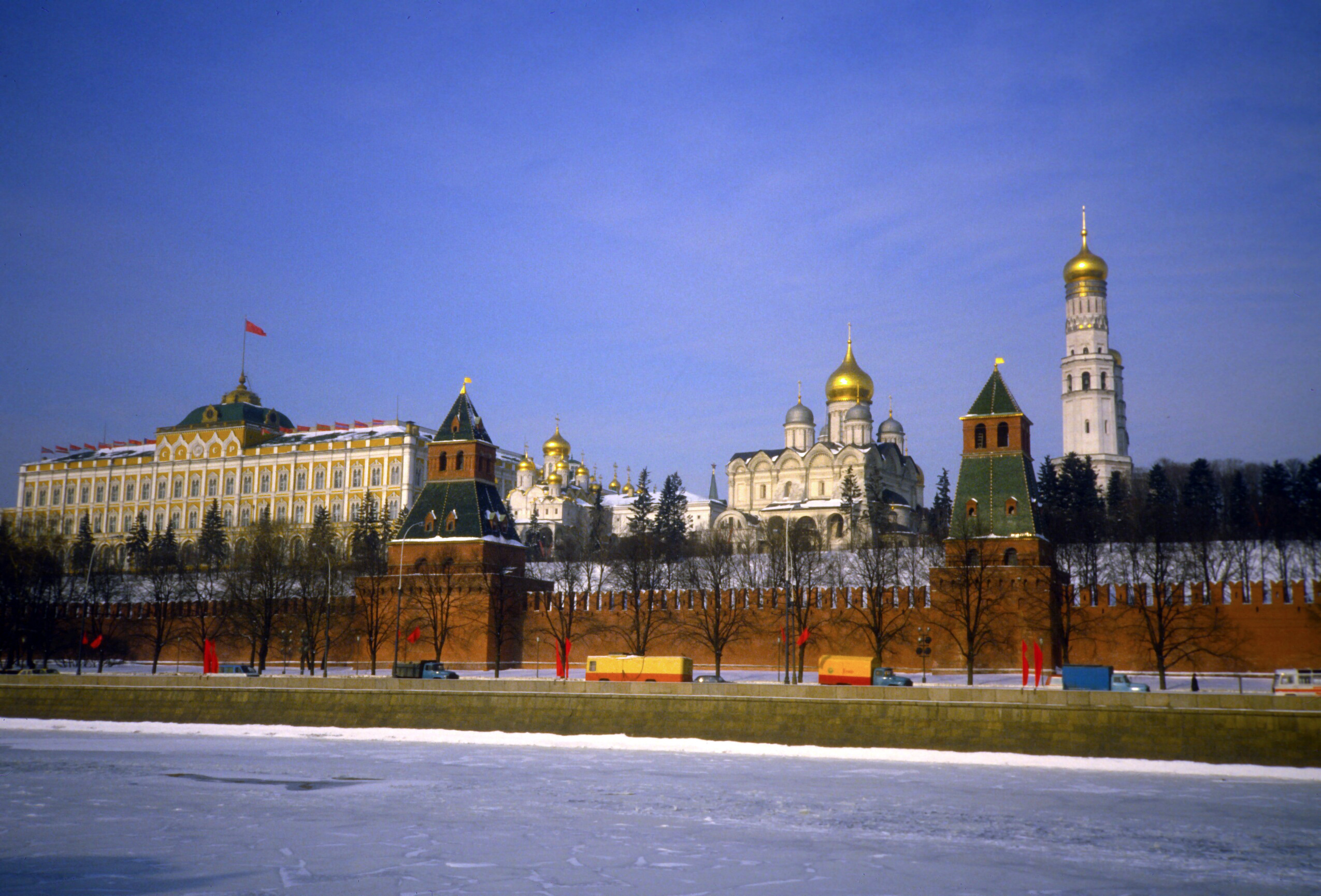 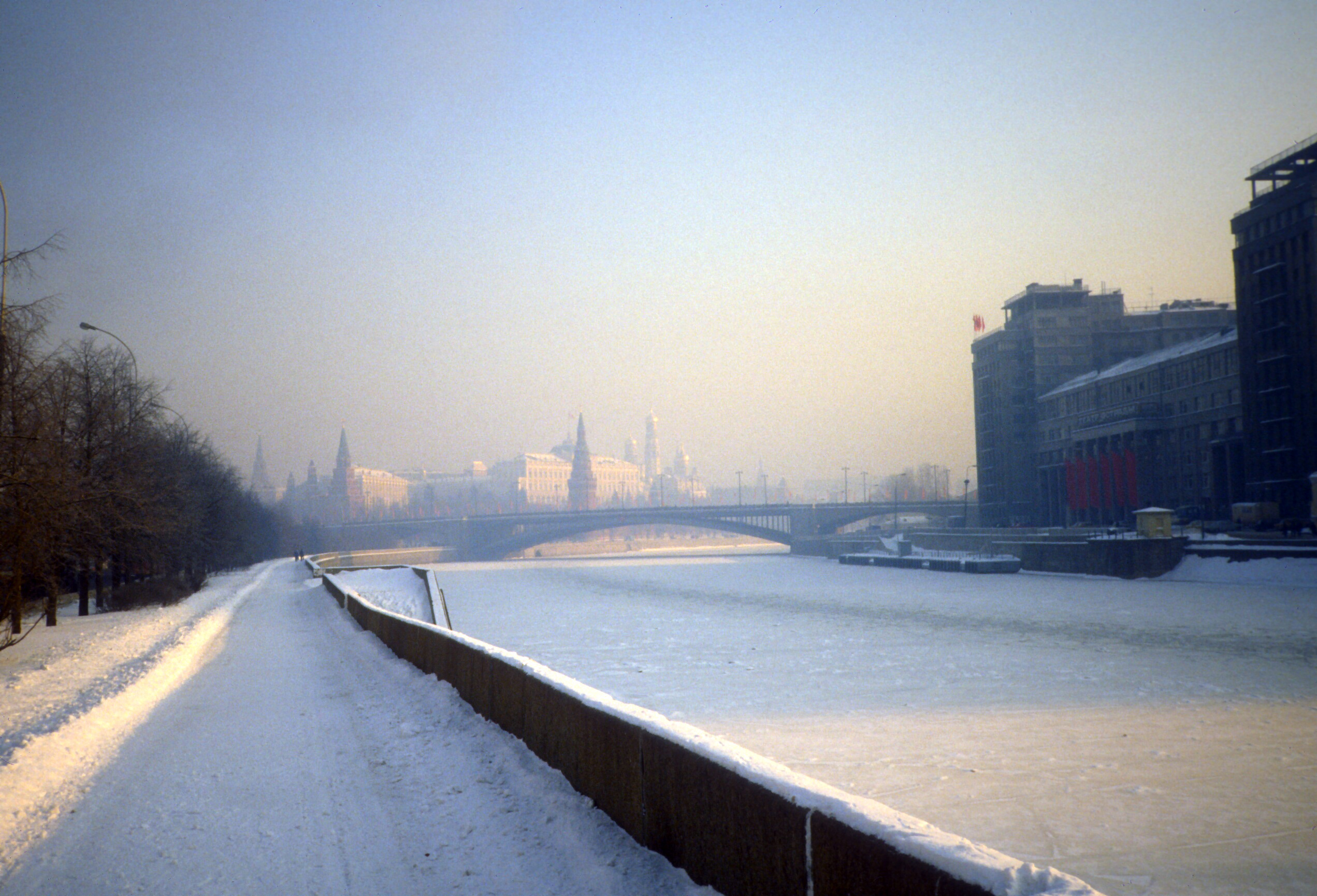